Agents gear up for international show 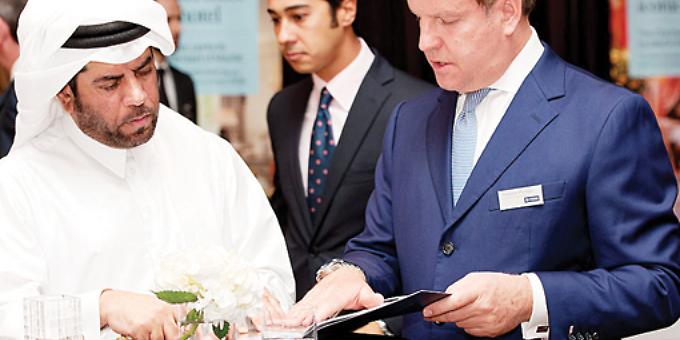 HAMPTONS International has announced its annual property event, the Collection, will take place in three prestigious international venues for the first time.

The Collection, a multi-stop global tour during which Hamptons International promotes the very best of its properties to an international audience, will this year take place in April and May in Hong Kong and Dubai with an exclusive preview launch in London.

The event will showcase some of the most beautiful properties on offer in London and the South East of England to an international audience of both buy to let investors and owner occupiers.

According to Government data in 2013, the growth in the number of Chinese and Hong Kong people living in the UK has grown by an astronomical 199 per cent since 2001. There has also been growth in the number of Middle Easterners living in the UK — seven per cent since 2001, highlighting the strong potential for demand from buyers from these regions.