Property agent goes back to his roots 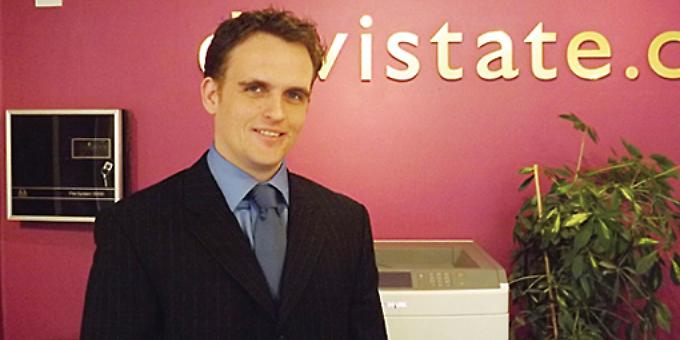 The office opened in the village in 1998. An exceptionally buoyant market through 2013 and into 2014 resulted in a significant increase in agreed sales and lettings, and it became obvious that an additional pair of hands was necessary in order to sustain their rate of growth.

James relocated to Mortimer to be closer to his family, who have lived in the area for five generations.

Branch manager Victoria Anderson said: “We are thrilled to have someone with James’ enthusiasm and professionalism join our office.