The rise and rise of the Tumbleweeders 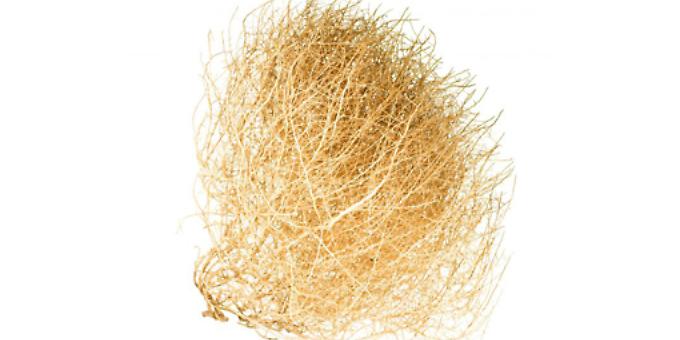 DRAMATIC changes in the way we live have seen the number of people living alone more than double over the last four decades.

New research from insurance and protection specialist LV= (Liverpool Victoria) reveals that the number of single households in the UK has jumped from 3.8 million in 1974 to around 8.7 million at present.

The biggest rise in solo-dwellers is among the 35 to 44 age group, which now accounts for 1.2 million single households, compared with just 148,000 recorded 40 years ago.

Not only are a greater number of people living alone, the research also suggests people are living alone for longer.

Young adults aged 20 to 30, for instance, can expect to live on their own for a total of 15 years, while those in their sixties and seventies will live alone for 10 years over the course of their lifetime. LV= attributes this to a combination of longer life expectancy and lifestyle changes such as marrying later and higher divorce rates.