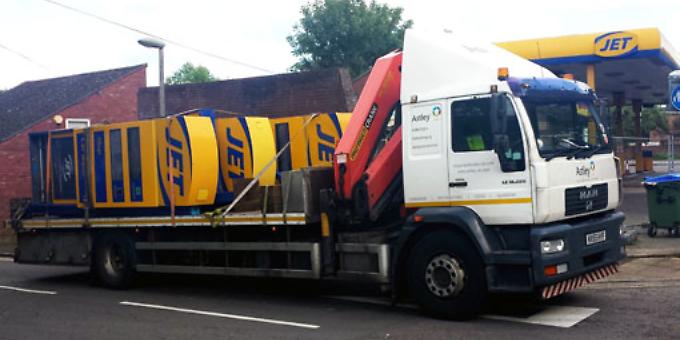 THE Jet petrol station in Reading Road, Henley, has closed.

It ceased trading late last week and contractors turned up on Monday to remove the pumps. Inland Homes, which bought the site last year, put up security fencing yesterday (Thursday) and removed the signage and canopy.

The developer has put the 1.34 acre plot forward for development as part of the joint Henley and Harpsden neighbourhood plan. The land also includes the former National Tyres and Autocare garage, which shut in January.

Tony Stevens, from Dunsden Green, managed the Jet garage for 17 years. He was told it would close in December. He and three staff have lost their jobs.

He said: Its very sad. Ive had customers coming in to thank me for everything and one even said theyd been coming here for 53 years. Its the end of an era.

Ive thoroughly enjoyed my time here but in the end I suppose the land is worth more for housing than it is as a petrol station.