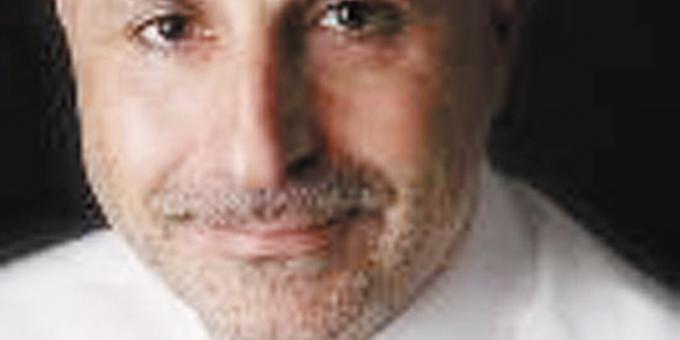 LATER this year, in early October, Richard Sutton, manager at Davis Tate’s Pangbourne office, will attempt to climb Mount Kilimanjaro, the highest freestanding mountain in the world, and the highest mountain in Africa standing at 5,895 metres or 19,341 feet above sea level.

He will be undertaking this feat in support of two charities — the Motor Neurone Disease Association and Save the Children.

Davis Tate is pleased to be supporting Richard in his challenge as sponsors for his climb.

Prior to his big challenge, he will also be cycling to Paris, climbing Snowdon in the dark and walking 100km in one go.

If you’d like to increase his chances of making it to the top, and sponsor him on this great undertaking, visit his donation page http://www.justgiving.com/teams/richard-sutton-kilimanjaro-climb