House-hunters return to the London market 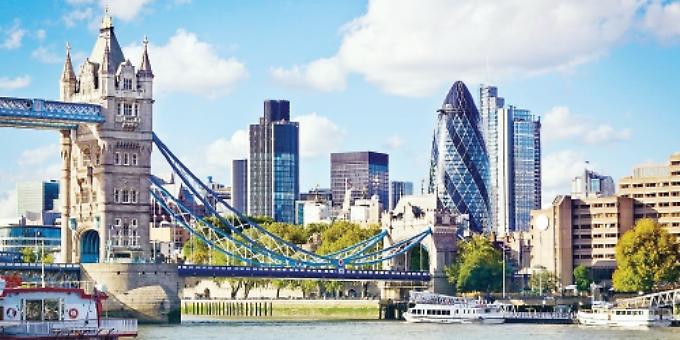 AFTER a dismal past few months, the Royal Institute of Chartered Surveyors (RICS) reports that prospective house-hunters are slowly returning to the London market — although they are struggling to find available homes.

According to RICS, London homebuyer demand has increased for the first time in nine months.

Five per cent more respondents reported a rise in homebuyer interest in the capital.

However, the number of properties coming on the market declined and respondents in Central London reported the eighth consecutive month of lower prices.

One London-based agent said: “The market remains responsive, although most sales are now to owner-occupiers rather than to investors. The number of available properties is slowly shrinking as the end of the year approaches.”

House-hunters are slowly returning to the London residential market in the wake of June’s referendum, but they may face a lack of purchase options as the supply of available homes remains restricted, according to the October RICS UK Residential Market Survey.

Simon Rubinsohn, RICS’s chief economist, said: “The dire shortage of available housing across the UK is continuing to push prices upwards, regardless of the uncertainty linked to the ongoing discussions surrounding Brexit. We are only weeks away from the Autumn Statement, and it will be interesting to see what measures — if any — the Chancellor will put in place to increase housing supply and create a more affordable market.”

This month, agreed sales declined further in London with 16 per cent more chartered surveyors seeing activity fall rather than rise in October.

Sales expectations for the month continue the trend reflected across the country, with a net balance of 12 per cent of respondents forecasting a rise in transaction levels in London.

At the 12-month horizon, the picture of the high end London market remains slightly more positive than in September, with contributors forecasting a slight rise (with a net balance of +5) rather than a fall in prices.

In the London lettings market, a fall was noted in tenant demand where, for the second consecutive quarter, 15 per cent more surveyors reported a fall rather than a rise in enquiries.

Sluggish demand in the capital is taking a toll on rent expectations and 12 per cent more respondents are predicting a fall in rental values in the capital over the coming three months.