Thermostat wars between sexes are hotting up 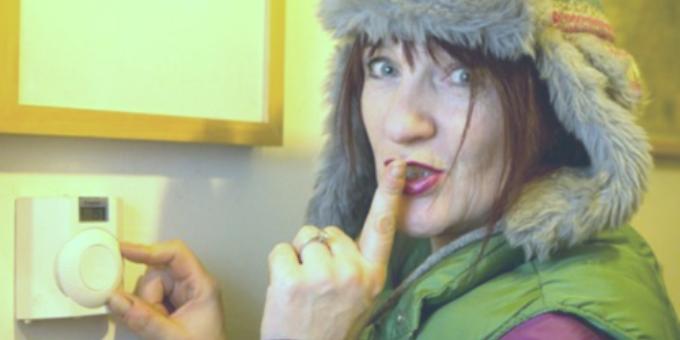 DOMESTIC heating company Drayton has highlighted a “war of the thermostat” between men and women, as the manufacturer’s research shows that almost a third (29 per cent) of UK adults admit to arguing with their partners and housemates over temperature tampering, writes Lucy Boon.

It found that a quarter of UK adults adjust the heating without telling anyone else in the house — and it is mostly women that admit to fiddling with the control. The study also found that 44 per cent of those who have argued said it was because they were worried about the cost of putting the heating on.

Simon May, product manager at Drayton Controls, said: “Historically we have seen a ‘battle of the sexes’ when it comes to control over the thermostat. Women often prefer to have a warmer environment whereas men are comfortable with a cooler temperature. The rise in popularity of smart controls such as Drayton’s miGenie means it’s even easier for the temperature to be altered, as internet-connected devices allow the user to remotely control home heating using an app on a smartphone or tablet.”

However, while smart thermostats are great for offering households more control over their energy usage and bills, the fact that they make adjusting the temperature so easy may not be so good for keeping arguments at bay...

“Adding a full set of heating controls to a conventional heating system can reduce energy costs significantly,” adds Simon May. “And new internet connected devices can take this even further with the enhanced control they offer.”

British Gas offers a similar product to Drayton with its Hive wireless thermostat which can be controlled from your smartphone.