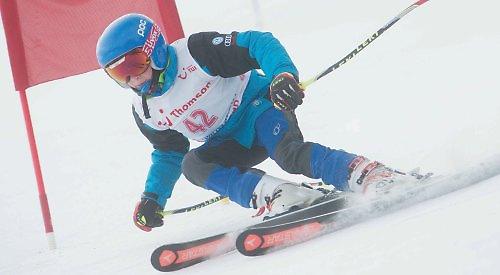 A TEN-YEAR-OLD skier from Rotherfield Greys has had a busy three weeks training and racing in France and Austria.

Emerson Proctor competed in the Ambition Ski Championships in Hinterreit, Austria in tough and challenging conditions which saw temperatures as low as -29C on race days.

Proctor has just moved up to the U12 category and these were his first alpine races competing against some of the top U12 British skiers. Skiing as the youngest competitor in the field, Proctor took part in four races over three days — slalom, giant slalom and pro slalom where he finished in the top 10 places in all his races with a near podium finish in his favourite discipline of giant slalom where he came fourth.

Proctor will be travelling to France every weekend from now until April to train with the Montalbert La Plagne ski club and will be taking part in the English Alpine Championships in Bormio, Italy next month.