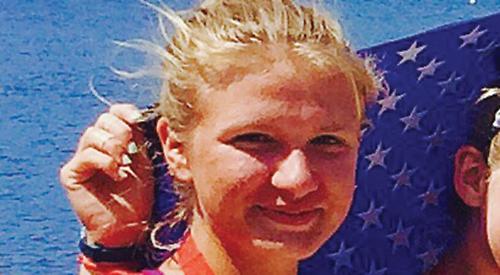 A HENLEY Rowing Club athlete has been competing for the USA Rowing Junior U19 national team.

The USA team won two gold medals against fellow U19 national teams from Canada and Mexico.

Last weekend the crew competed in the USA Rowing Club Nationals Regatta, held at Lake Harsha in Bethel, Ohio, USA, in which they won two silver and a bronze medal in the coxed four and two coxed eight events.

More than 2,100 athletes in 1,750 boats from 115 clubs and US Rowing Junior Development and High-performance Camps participated in this event.