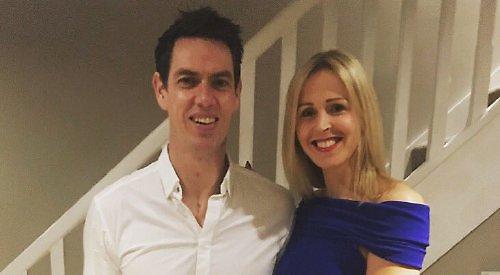 VICKY THORNLEY is keeping her fingers crossed that another important event will still go ahead as planned – her wedding.

She is due to tie the knot with Ric Egington, a retired Olympic rower and former Leander Club captain, in France only weeks after the Olympics was due to take place.

But their plans are in doubt due to the coronavirus pandemic.

The couple, who have been together 10 years, are set to marry in Provence on September 12.

Thornley said: “Hopefully the wedding can go ahead in September, fingers-crossed, but if it can’t, we will just reassess it.

“I have a wedding planner helping me as we are doing it in France because I needed some help what with all my training. Most of the main things have been booked and organised already.”

Thornley said the couple’s enforced period of isolation could end up being the longest time they have spent living together.

“When we first started dating we were both on camps and so spent a lot of time apart,” she said. “Ric also works away a lot.

“So, you never know, this may make or break our relationship but so far we are getting along.”

Thornley said they hadn’t yet planned their honeymoon but now this was unlikely to take place until after the Japan Games finally happen.

She said: “We will have a break before the Olympic year begins but we are likely to have a big honeymoon once the Olympics is over.”