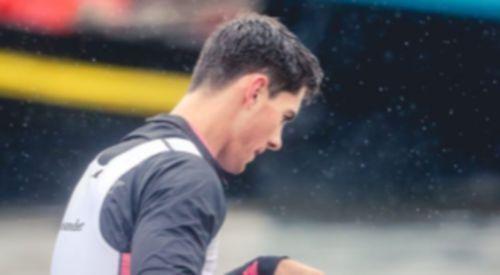 LEANDER’S Angus Groom took runners up spot in the finals of the Wingfield Sculls hosted by London’s Quintin Boat Club on Thursday of last week.

• THIS weekend’s Henley Sculls has been cancelled due to the new covid restrictions, as has the Kingston head of the river race which Leander were due to compete in.