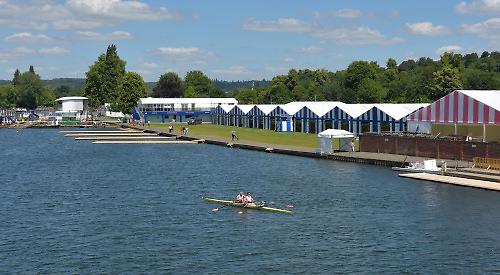 HENLEY Royal Regatta will be staged on the river at Henley from Wednesday August 11 to Sunday August 15, it has been confirmed this morning (Saturday).

Stewards made the announcement via a Tweet giving additional information for prospective crews, including amended rules to reflect the change in dates, in a statement on the regatta website.

The annual event was postponed from July in a bid to avoid a second cancellation in as many years due to the coronavirus pandemic.

Plans to hold it with limited or even no spectators or to move it to Dorney in Buckinghamshire, where the 2012 Olympic regatta was held, were also considered.