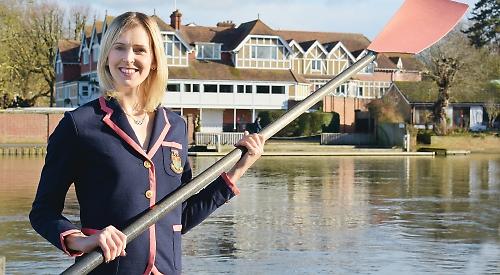 VICKY THORNLEY is through to the quarter-final of the women's single sculls at the Tokyo Olympics.

Thornley, of Leander Club in Henley, came first in her heat this morning, finishing the 2,000m course in seven minutes and 44 seconds, nearly three seconds ahead of Switzerland’s Jeannine Gmelin.

She will next compete on Monday.

Leander’s John Collins and Graeme Thomas, in the men’s double, reached their semi-final after coming second in their heat in a time of 6 minutes and 12 seconds, finishing second behind their Dutch rivals, Melvin Twellaar and Stef Broenink.