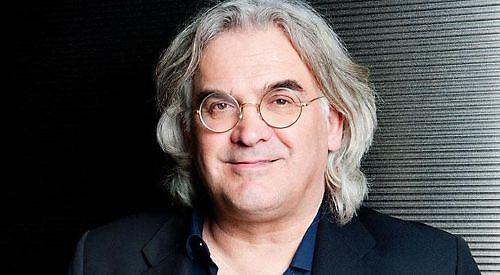 FILM director Paul Greengrass, who lives in Henley, was made a Commander of the British Empire for services to the arts.

He specialises in dramatisations of historic events and is known for his use of hand-held cameras.

He directed the first three instalments in the Jason Bourne thriller series based on the novels by Robert Ludlum and starring Matt Damon, The Bourne Supremacy (2004), The Bourne Ultimatum (2007), and Jason Bourne (2016).

He also directed United 93 (2006), a dramatisation of events on board that flight during the September 11 hijackings, for which he won the BAFTA award for best director and received an academy award nomination for best director.

He also directed Captain Phillips (2013), starring Tom Hanks, about the hijacking of an American cargo ship by Somalian pirates in 2009.

His 2002 film Bloody Sunday about the 1972 shootings in Derry, Northern Ireland, won the Golden Bear at the 52nd Berlin International Film Festival and in 2004 he
co-wrote and produced Omagh, which won the British Academy Television Award.

His also directed The Murder Of Stephen Lawrence (1999), a TV film about the murder of the black teenager which was not properly investigated by the Metropolitan Police.

Mr Greengrass, 66, said: “I’ve been lucky to spend my life working in this wonderful industry with so many talented and dedicated colleagues and I’m very honoured to receive this award.”