Ruthless Vikings show no mercy in 11-try blitz of Oxford 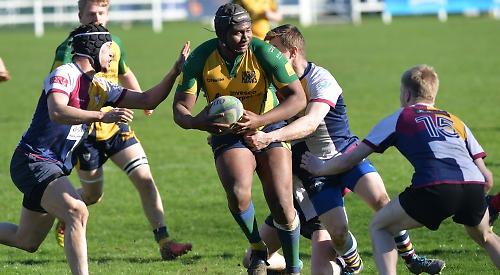 But the hosts did not start well, conceding two tries in the first 10 minutes. Henley replied with two of their own but Oxford went in at the break 13-12 after a penalty kick.

Ten minutes after the break Henley took the lead and kept scoring, culminating in nine tries, with four conversions. Oxford could only muster two more penalties by the end.

Stand-out performers included Jack Wiggins who picked up two tries, James Thomas and Mo Bangura, for their handling, and tries by Oli Vine and Charlie Saward.