Brown gets call-up for England U17 squad 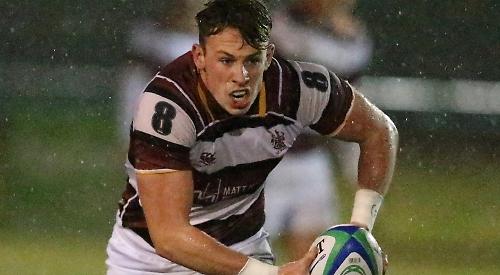 As well as playing for Shiplake, Brown has just finished his first year at the Wasps Academy, after being selected for their Development Players Programme when he was 13.

The England Rugby U17s Festival runs from today until Sunday where 50 players have been selected from across the country with 25 making up the South Team and 25 in the North Team. The two teams will train together over the weekend, culminating in a North v South game.

“This is the first step towards professional rugby for all of us out of the 14 academies in the country — and seven of us are from Wasps! I have also been selected to play for the Wasps Academy for another year. It would be amazing if I eventually get a contract with Wasps.”