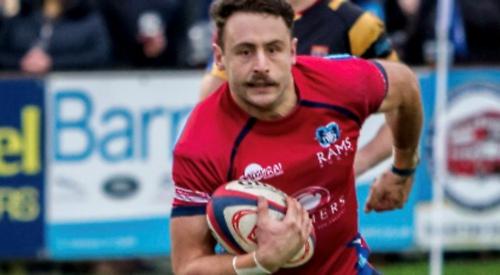 RAMS Rugby Club is pulling together to raise awareness and money during Movember.

Members have taken part individually in the challenge, which aims to shine a light on prostate cancer, testicular cancer, mental health and suicide prevention, for years.

But co-ordinator Stevie Bryant says they will all be working together. He said: “In these tough times we’ve pulled together as a group and now with the help of friends, families and supporters we want to do a bit more. It would be nice to hopefully raise at least £1,000 but if we don’t then we will still be out raising awareness.”

Bryant and others will also complete an 82-minute run from the rugby club around Woodley, Charvill, Twyford and back later this month. The time represents the number of lives lost to suicide each week in England and Wales in 2019.

Those taking part in the campaign will be providing regular updates at www.justgiving.com/fundraising/rams
rfcmovember