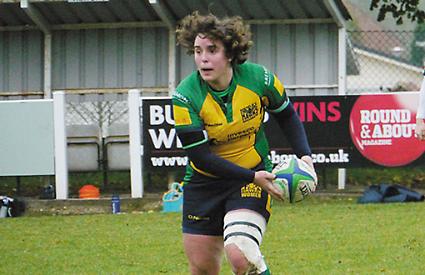 TOP-OF-THE-TABLE Championship South West 2 side Henley Hawks Women maintained their 100 per cent record as they ran out winners away to third-placed London Welsh on Sunday.

Going into the match London Welsh Ladies had lost just once at home in three seasons and had recently beaten second-placed Plymouth.

The hosts had a big pack and ran in tight with big ball carriers to try to grind and wear Henley down. This didn’t deter the visitors who used their pace to counteract.

When Henley got their chance to attack they always looked dangerous. Wells picked a good line and was albeit in for a good tackle on the line. Hearn and Carr were starting to break too and it was only a matter of time before Henley scored. Off the back of good build-up play Hearn broke free to score and Dudding converted.

In the second half Welsh kept pressing but Henley managed to keep them at bay with double hits and stood resolute, led by Lynch.