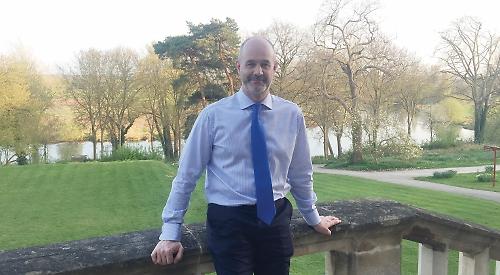 He started at the independent school following two decades in the army shortly after the current headmaster Gregg Davies was appointed.

Mr Davies said the college had gone from strength to strength with Mr Walne’s careful and considered guidance.

He said: “Neil has had a great impact on the college and has been a great friend to me. He has been the voice of reason and logic and it is with a very heavy heart that we wish him farewell.”

Mr Walne, who has been appointed bursar at Pangbourne College, said Shiplake had been a “friendly and supportive environment”.

“I never cease to be impressed with the view as you come down the main drive, or step out on to Skipwith terrace and look down to the river,” he said.

“Shiplake has changed tremendously over the last few years, not just in pupil numbers, but in the continuing quest to improve the teaching and learning environment.

“I feel enormous pride every time I see my son Josh representing the college on the sports field and will continue to do so.”

Mr Walne will be succeeded by John Ralfs.

She has been appointed head librarian at Reading Blue Coat School in Sonning.