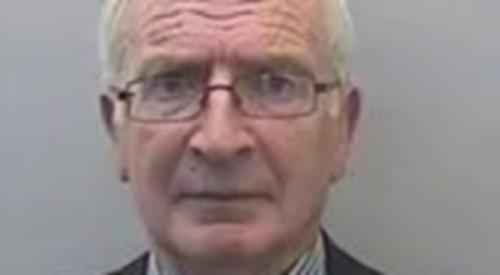 A FORMER teacher has been jailed for abusing a boy at Shiplake College more than 40 years ago.

Malcolm Woodcock, 76, of Milton Demeral, Devon, was found guilty of eight counts of indecent assault in the Seventies after a trial at Reading Crown Court.

He had denied any wrongdoing but was convicted unanimously of all charges by a jury on April 17 before being jailed for three-and-a-half years at the same court yesterday (Thursday).

Woodcock was a teacher at the college when the victim, who was a teenage boy, was a pupil there. The trial heard how the offences took place within the college grounds and at other locations.

The boy came forward to report the abuse years later and Woodcock was charged on August 18.

Police have praised the victim's bravery in giving evidence during the trial.

Investigating officer, detective constable Karen Zoldan said: “Woodcock was a teacher in Shiplake College and in a position of trust which he abused by indecently assaulting his victim.

“The victim in this case bravely came forward to report the abuse he suffered more than 40 years ago. I would like to take this opportunity to thank him for his courage and support of this investigation.

“He had to endure giving evidence through the trial in court which caused extra distress. I now hope that the healing process can begin and this conviction will provide some form of closure for him."