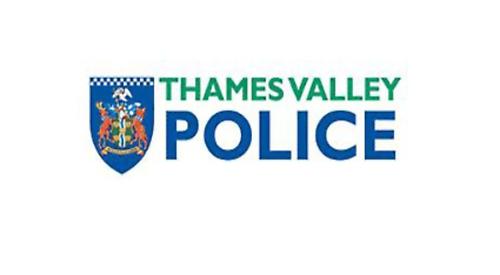 A SHOP in Sonning Common has been raided for the second time in three months.

Two masked men smashed their way into the Co-op in Wood Lane before stealing a large quantity of cigarettes.

They broke the glass by the main entrance at the front of the store between 11pm and 11.40pm on Thursday last week.

Police are linking the raid with an almost identical incident at a Co-op petrol station in Hungerford on the same night as a grey BMW saloon car was seen at both locations.

Both suspects were wearing masks, gloves and hooded tops.

In April two members of staff at the Sonning Common shop were threatened by a hooded knifeman who stole cash just before the store closed at 10pm.

Anyone with information about the latest incident should call 101, quoting reference 43180180839.