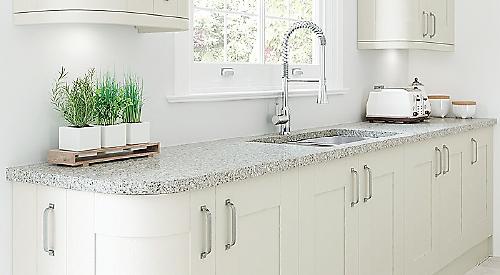 A MYSTERY plumber has been praised after fixing an elderly woman’s tap.

He came to the rescue when the Fish volunteer centre in Sonning Common was contacted by parish councillor Dirk Jones.

Mr Jones, of Kennylands Road, had been trying for a week to find a plumber to fix his 91-year-old mother’s kitchen tap.

He then contacted the charity to see if any of its volunteers could help and the tap was repaired within 12 hours.

Mr Jones, 69, a former paramedic, said: “My mother’s kitchen tap failed and she couldn’t get any hot or cold water, which she needed to be able to wash her hands, especially during the pandemic.

“She had resorted to transporting water from the bathroom in a big bowl balanced on her Zimmer frame, which was obviously not safe.

“I had already bought her a replacement tap but I couldn’t find a plumber for love or money to come and fit it.

“I phoned Fish out of desperation and the next day I had someone call me and come and look at it.

“They then left to fetch some tools and within an hour they had come back and fitted the tap.”

Mr Jones said he had called many plumbers but they either didn’t reply or said they couldn’t help.

The charity didn’t charge Mr Jones for the work, so he made a donation instead.

He said: “I gave them the equivalent of what I would have paid a plumber.”

The volunteer did not want to be identified.

Fish, which stands for Friends in Sickness and Health, has 400 regular users, mostly in Sonning Common, Kidmore End and Peppard, who require recreational and shopping trips and to visit hospital. It also runs a befriending service.

However, many services have been paused due to the coronavirus pandemic.