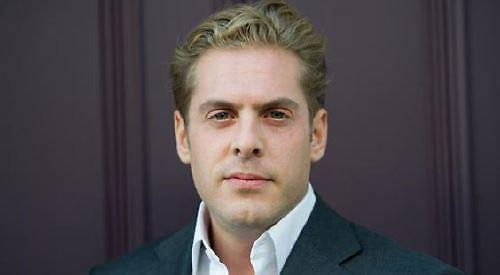 A NEW image has been released by police as the search for a missing man continues.

Alexander Stern was last seen at the Bull Inn in Sonning on January 11 at around 7.30pm.

Police are becoming increasingly concerned for his welfare and there have been no confirmed sightings since the evening he went missing.

CCTV images from the night show Mr Stern walking next to Coppa Club and towards Sonning Bridge on the B478.

The 36-year-old is originally from Kensington in London and was seen wearing dark clothing.

He was carrying a rucksack and wheeling a suitcase.

A number of search operations have taken place in the days since he went missing, including assistance from the Berkshire Lowland Search and Rescue team.

Detective chief inspector Christina Berenger, investigating officer, said: “We are releasing a new picture of Alexander, which we hope will help our investigation to locate him.

“I would like to again appeal for the public’s help. If you think you have seen Alexander, either on the evening of January 11, or at any time since, I urge you to get in touch.

“We are continuing to do everything that we can to find Alexander and our search for him will carry on.

“However, if you have information which you think could help our investigation and you have not already done so, I urge you to come forward as soon as possible.