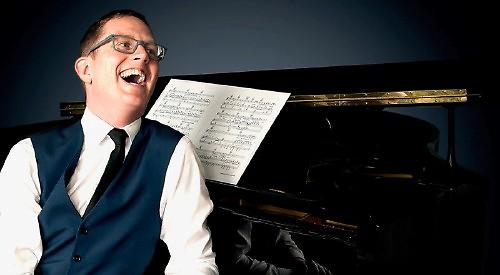 A COMEDY night will relaunch The Mill at Sonning on December 3.

The riverside venue is currently closed due to the national coronavirus lockdown.

But its winter season will continue with Paul F Taylor, Carly Smallman and Dinesh Nathan taking to the stage to showcase the lighter side of life.

Paul has appeared on Harry Hill’s ClubNite and released a series of online comic reimaginings of fairy tales during the first national coronavirus lockdown.

Carly launched Bring Your Own Baby Comedy — lunchtime comedy clubs for parents in 2016, who can bring their baby with them, and has also written a
sit-com.

Dinesh was named South Coast Comedian of the Year in 2019, among other award wins and nominations since 2017.

The Mill has also rescheduled the shows that were due to take place this month.

West End actor Ben Stock will be staging Sing For Your Supper, a mixture of songs and stories which has moved to December 5 at 8pm.

The Frank and Dean Show, featuring Stephen Triffit and Mark Adams, from The Definitive Rat Pack, will now appear on December 13 at 2pm. For more information, visit www.millatsonning.com