No action against driver after cyclist dies in crash 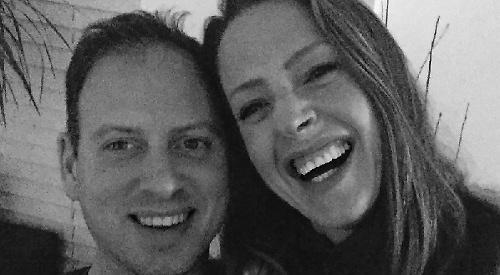 A DRIVER who was involved in a fatal crash with a cyclist in Sonning will not face action.

Huw Jones, 42, from Wokingham, died at the scene of the crash involving a Fiat 500 in Thames Street at about 8.15am on June 10 last year,

Mr Jones, who was married with two children, was a keen cyclist.

An inquest into his death on Monday heard how he fell into the path of an incoming car and suffered fatal chest injuries.

After the hearing, his wife Julie said: “The support that we have received over the last 10 months has been overwhelming.

“I would like to thank everyone – the witnesses and emergency service personnel who tried to help Huw that morning, those involved in the investigation and everyone who has supported me and the children over the months that have followed.

“My heart goes out to the driver involved in what can only be described as an incredibly tragic accident.”