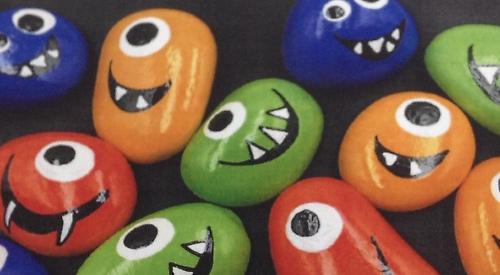 PUPILS at St Mary’s School in Henley took part in a wellbeing day.

Instead of their usual lessons, the children attended workshops on nutrition, mindfulness, yoga and art.

The day began with a whole school dance known as a Sh’bam.

Authors Chris Duke and Mary Stevens helped the children to discuss their feelings and encouraged them to stay focused on achieving their goals.

Parents attended events and some gave talks, including one on “Sleep and primary school aged children” led by local sleep fairy Dee Booth and a body awareness talk led by Tessa Sanderson.

The day ended with a be well festival for the whole community.

A raffle raised more than £250 for Sue Ryder in memory of Emily Burkitt, who lost her fight against breast cancer in July and whose children Poppy, six, and Charlie, five, attend the independent school in St Andrew’s Road.