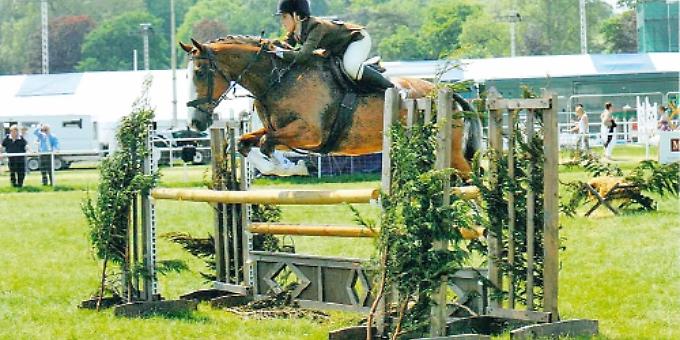 HORSEY blogger Daisy Smith, a regular theatre reviewer for the Henley Standard, will be passing judgement of a different kind in September.

Daisy, a former member of the England working hunter pony team who blogs at www.howveryhorsey.co.uk, has been asked to judge at the last ever Cherif Championship at Addington Manor Equestrian Centre in Buckingham on Wednesday, September 13.

She said: “It’s quite an honour to be asked. I’ll have to ride hundreds of exhibits, so it will be a tough day!”

For more information on the championship, visit www.thecherif.com