Keeping up with the Kalderens 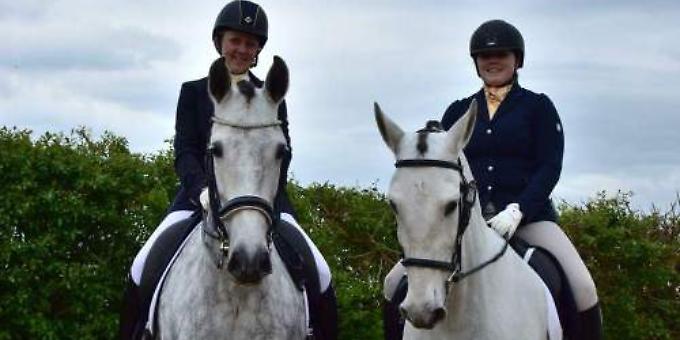 NATASHA Kalderen, 26, from Sonning Common has been been riding her Spanish PRE mare Jasi-Su who is 11 years old but hadn’t done much dressage. However, thee pair will now be heading to Paris in October.

Masters du Cheval Iberia is a special dressage competition purely for Spanish and Portuguese horses in which you need three scores over a certain percentage — dependent on level — in order to qualify for the European Dressage Championships, which are being held in Paris this October.

Natasha’s mother Susanne — both Natasha and Susanne are freelance instructors — has been riding her Spanish mare Rio for two years now and gained her qualifying scores in May.

This means mother and daughter are both now off to the MCI European Dressage Championships this autumn.