Hunt master Jack has hit the road for good 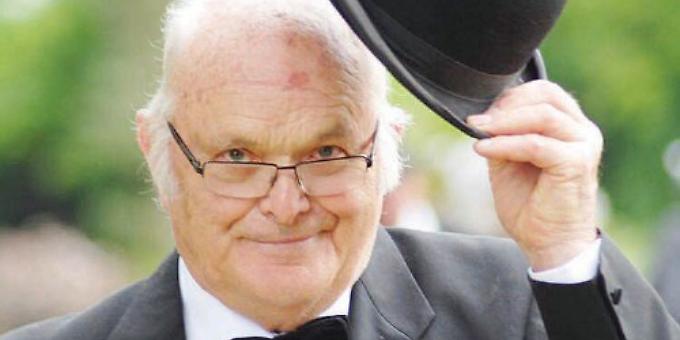 Jack, who passed away on November 30, was well known in the Henley area and was master of the Vine and Craven Hunt as well the Vale of Aylesbury with Garth and South Berks Hunt.

The eldest of six brothers, Jack developed a passion for hunting in his early teens.

He later married showing judge Sandra and their daughter Alison and granddaughter Lottie have both pursued successful equestrian careers.

Jack regularly stewarded at the Royal Windsor Horse Show and the family often ran horse shows and pony club camps at their home.

He caused havoc in his home village, something he would have loved.

Friends told how, having left school at 14, one of his grandfather’s milk round ponies became Jack’s means of transport around the farms his family ran.

On one of those rides he happened across the local Garth and South Berks Hunt and on chatting to the huntsman, Vick Clark, who had asked him for directions, Jack found himself invited to join future hunts.

Unbeknownst to his parents, Jack would then bunk off work when he knew the hunt was nearby!

He resolved to one day be a master of foxhounds, which in later life he achieved with two hunts.