Here's why folding bikes are taking off 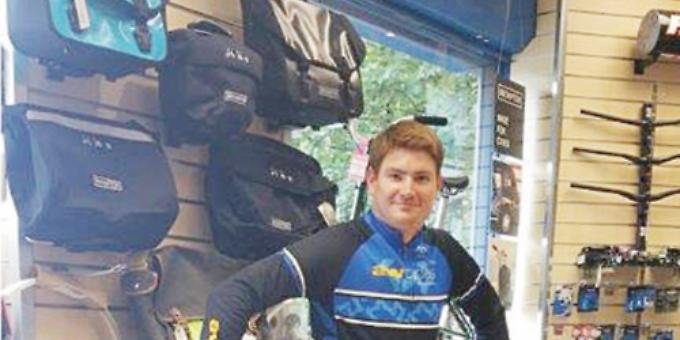 EVERYWHERE you look these days you’ll see people riding along on folding bikes.

It seems they’re becoming the popular choice when buying a new bike.

We wanted to find out why this was, so we spoke to AW Cycles in Caversham to see just why the sudden increase in folding bikes.

After speaking to AW Cycles we found there are in fact many reasons folding bikes are becoming more popular, but the main reason is the ability to take them with you wherever you go — whether it be on a train, plane or in the boot of the car you can take your bike along and explore wherever you are with ease.

However, it’s not only commuters/explorers buying folding bikes. AW Cycles told us they sell just as many to people looking to save some space when storing their bike as they take up less than a third of the space of a non-folding bike.

When it comes to folding bike manufacturers, British company Brompton are leading the way both in terms of sales and style. Brompton bikes are all hand-built in London but sold all over the world. Their folding mechanism is the quickest and easiest to use and is unique to them.

Why not see what the fuss is about and get yourself down to AW Cycles who are now the local Brompton dealer in the area.