Are you watching the World Cup?
Watch the Take Five video here. 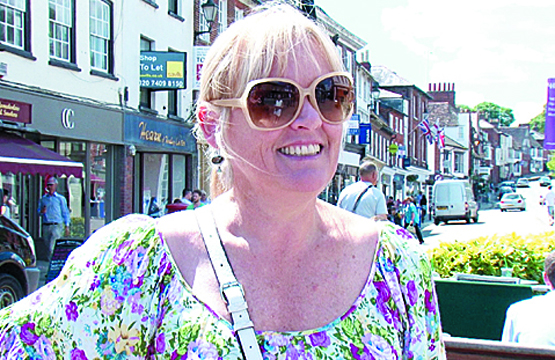 “No. Pele was gracious with it. I think nowadays football has become all about money. Pele seemed to be one of those old-fashioned guys who really enjoyed the sport.”
Michelle Maylor, 58, Station Road, Henley

“No. Leionel Messi. My son's got a shirt with his name on the back so that's why I know about him!”
Pauline Kernick, retired, Manor Road, Henley

“Of course, at home. I'm a Spaniard so I have a whole mix and I'm an Arsenal supporter so they would probably all be Arsenal guys, Thierry Henry, people like that.”
Jose Goumal, 68, Bell Street, Henley

“My husband is Iltalian background and I support England. Rooney hopefully but he hasn't been so dependable in past championships.”
Jill Maltese, Somning Eye