Physicist is speaking on science and faith 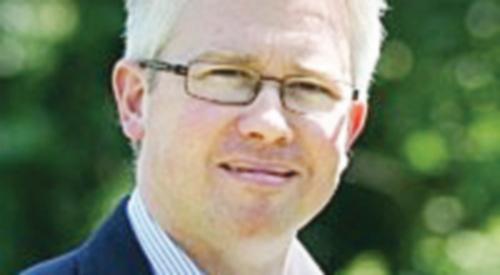 A LEADING Cambridge physicist is coming to Henley on Wednesday (September 6) to talk about his faith as a Christian and how this is supported by his work as a scientist.

Professor Russell Cowburn is the invited speaker for this month’s meeting of faith-based discussion group the Henley Filling Station, which hosts talks at the town hall on the first Wednesday of each month.

A spokesman for the group said: “Come at 7.45pm for coffee. The meeting starts at 8pm and finishes after questions at 9.30pm. There is no charge for entry.”

A fellow of the Royal Society, Professor Cowburn is professor of experimental physics at the University of Cambridge.

Based at the world-famous Cavendish Laboratory, he holds an MA, PhD and ScD in physics from Cambridge and has held positions at Durham, Imperial College London and the University of Paris-Sud.

He currently leads a large research team researching nanotechnology, magnetism and optics. Applications of his research work include novel cancer therapies and new types of computer memory chip. He is the winner of numerous international scientific prizes, including the 2016 Royal Society Clifford Paterson Medal.

As a Christian well known for giving lively and accessible talks on science and faith, he recently appeared on BBC One’s The Big Questions show.

On Wednesday, Professor Cowburn’s topic will be: “How can a scientist believe in Christianity?”

For more information on the Henley Filling Station, including a list of forthcoming speakers, visit www.thefillingstation.org.uk/
station/henley