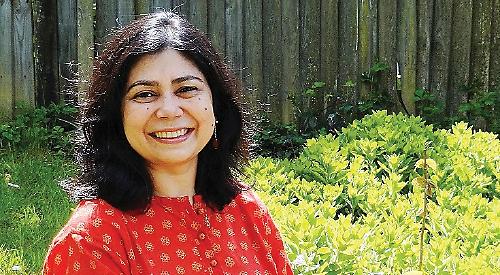 THE author of the book on which the film Victoria and Abdul is based will be answering questions about it during an appearance at the Henley Regal Picturehouse next week.

The 30-minute Q&A event with Shrabani Basu will follow a 3.25pm screening of the film on Saturday, October 7. There will also be a book signing.

A 3pm event at the town hall, organised as part of the Henley Literary Festival, has already sold out.

A spokesman for the cinema in Boroma Way said: “Shrabani Basu is the journalist who uncovered the moving, true story behind the film starring Judi Dench as Queen Victoria and Ali Fazal as Abdul Karim, a young Indian Muslim clerk who comes to England to wait on tables at the Queen’s Golden Jubilee celebrations. So begins one of the unlikeliest friendships in history.”

For full details, and to book tickets online, visit www.picturehouses.com.

For more information on the literary festival, visit www.
henleyliteraryfestival.co.uk