Popular politician has the best tunes 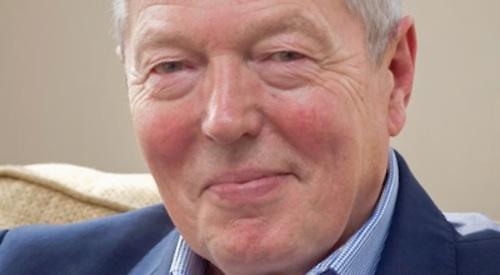 FORMER Labour home secretary Alan Johnson is one of the most popular politicians of recent times — and he can talk for England too.

The 68-year-old, who retired from politics at the 2017 election, has seen his various memoirs — all of which take their titles from Beatles songs — sell half a million copies to date.

Inspired by his latest volume, In My Life, he will be giving a talk at the Kenton Theatre on Saturday, April 27.

Johnson, who also served as health secretary and education secretary, will be telling his personal story with the help of some of the music that has soundtracked his life.

From growing up as an orphan in a West London slum in the Fifties to
becoming a postman before rising through the Labour Party ranks, he has plenty of ground to cover.

His memoir of childhood, This Boy, was published in 2013. It won the 2014 Royal Society of Literature Ondaatje Prize and the Orwell Prize, Britains top political writing award.

His second volume of memoirs, Please, Mister Postman, was published in September 2014 and was named autobiography of the year in the Specsavers National Book Awards.

His third volume of memoirs, The Long and Winding Road, was published in September 2016.

Johnson, who has been married three times, lists his hobbies as music, tennis, reading, cooking, football and radio.