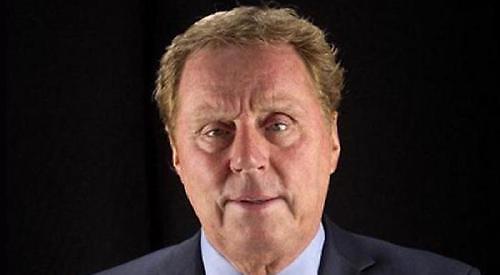 TICKETS are on sale for a second “Audience with Harry Redknapp” event at the Hexagon in Reading — after the first sold out.

The former Tottenham Hotspur manager, who went on to win the 2018 series of I’m a Celebrity...Get Me Out of Here!, is appearing at the theatre on Wednesday (September 11) at 7.30pm — with a second show now scheduled for Friday, September 25.

A Hexagon spokesman said: “Harry will be telling stories from his football days and his time in the jungle. Expect an hilarious evening. Harry is a great raconteur and has a wealth of stories. There will be an audience Q&A at the end of the evening.”

Tickets are £37 with VIP packages £87. For more information and to book, visit www.readingarts.co.uk