Cricket legends to reunite for charity 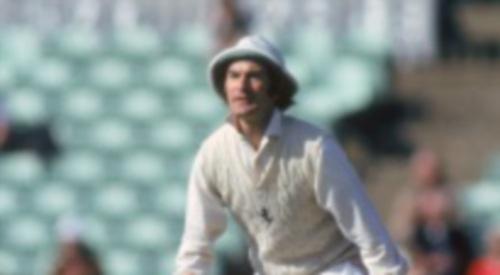 THREE cricket legends are joining forces for a fund-raising event in aid of Sonning Cricket Club and the Lord’s Taverners later this month.

“An Evening with Knotty” celebrates the life and career of former England wicket-keeper Alan Knott and will see him joined for a Q&A by fellow players Chris Cowdrey and Pat Pocock.

Born in 1946, Knott played for the national team between 1967 and 1981 and is today regarded as one of the greatest wicket-keepers of all time.

He was described by cricket journalist Simon Wilde as “a natural gloveman, beautifully economical in his movements and armed with tremendous powers of concentration”.

The venue for the event on Saturday, March 21, is Badgemore Golf Club. The evening opens with a drinks reception from 7pm to 7.30pm, followed by a three-course dinner starting at 8pm, with carriages at 11.30pm.

A fund-raising raffle and an auction will be held, and there will be opportunities for photographs with the players.

Tickets are £85 and include a half-bottle of wine with the meal.