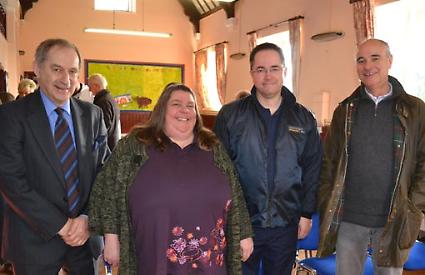 BT has promised to learn lessons from the way it has handled the failure of its broadband and telephone service in Binfield Heath.

Residents have been without either for up to two months due to faulty cables and criticised the company for failing to communicate with them sufficiently.

On Saturday, BT Openreach managing director Warren Buckley met about 40 residents at Dunsden village hall to apologise and promised that lessons would be learned.

Mr Buckley, who lives in Emmer Green, said he became personally involved because he was local and had been “appalled” by the situation.

He said: “I will be looking at this to use as an example when discussing what we need to do in the future.