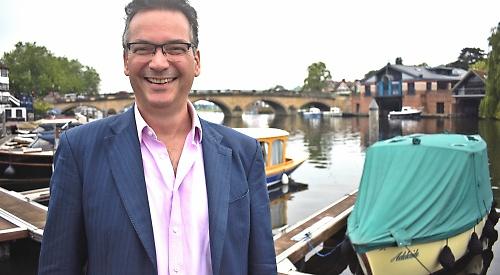 A HIGH-speed internet firm based in Henley has received a £100 million investment to expand its services across Britain.

Zzoomm, which has an office at The Hub in Station Road, raised the sum from capital manager Oaktree, of London.

The firm has almost finished installing a fibre to the premises network in Henley which will offer download speeds up to 200 times faster than a conventional “super-fast” connection to more than 6,000 homes.