Hawks players in move to Causton 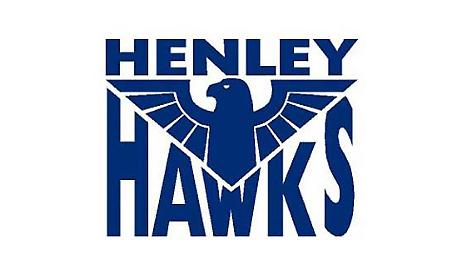 THREE Henley Hawks players are set to appear in an episode of Midsomer Murders.

First-team regulars Joe Butler, Brad Cook and Jamie Cox had to play, wait for it, rugby players when filming for the latest series of the ITV crime drama series took place at Henley Rugby Club.

Dry Leas became the home of Causton Lions Rugby Football Club for an episode that will be aired in January. The three players had to pull on the blue and yellow shirts of the fictional side while a giant poster with the Lions’ name and logo appeared in the stand.

The shoot took place over five days last month. Alistair Beynon, the Hawks’ commercial manager, says: “A full crew of directors and production staff were on site as well as all the actors. They shot scenes on the pitch and in the clubhouse, changing rooms, showers and office. Our players were part of the Causton Lions team and this will give our supporters a chance to spot them on TV.”

There was even filming on the pitch at night. “It involved burning the goalposts for a big set piece,” says Alistair. “It’s going to look quite good.”