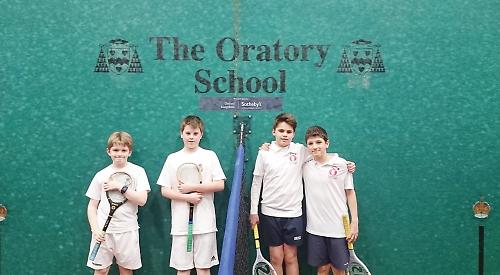 After one round robin all the teams played each other with handicaps to give everyone a chance of winning the tournament.

From the onset the play was competitive and all the matches were very close, with more than half of them ending 6-5.

Sussex House/St Paul’s won more matches than the others and so automatically qualified for the final while Oratory prep and Wycombe Abbey were the next most successful, winning the same number of games.

However, Wycombe Abbey missed out as they had lost to Oratory Prep in the round robin.