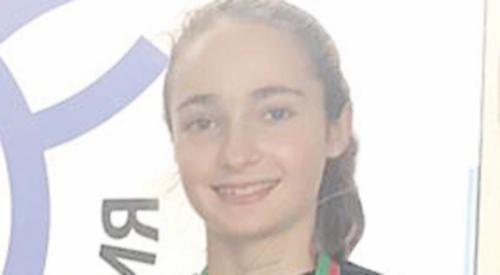 A TEENAGER from Shepherds Green won all her singles matches when she represented Team GB in the Zone A G16 Europe Winter Cup in Minsk, Belarus.

Jasmine Conway, 14, was the youngest member of the three-girl team competing for the GB U16s.

The following day Conway lost out in the doubles as GB went down 3-0 to Belarus.

The previous month Conway was involved in tournaments in both Israel and Czech Republic. In Israel Conway was knocked out at the quarter-final stage while in the Czech Republic Conway defeated the number one seed Asia Serafini 2-0 in the first round before exiting the tournament in round two.