Lady Bracknell's back on home turf 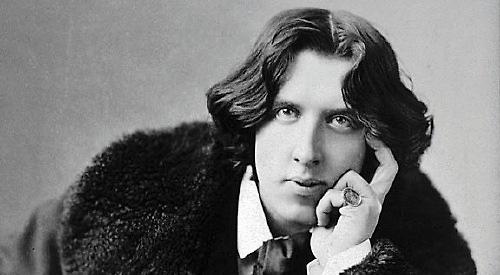 LADY Bracknell is returning to her home turf — and you don’t have to be wild about Oscar Wilde for the idea of seeing her strutting her stuff at South Hill Park in Bracknell to appeal.

Gwen Taylor, best loved for her roles in the hit television sitcoms Duty Free, Barbara and A Bit of a Do, will be gracing the Wilde Theatre stage in the role when The Importance of Being Earnest opens on Wednesday night (May 17).

Subtitled “A Trivial Comedy for Serious People” the play was first performed on February 14, 1895, at the St James’s Theatre in London and remains the most renowned and most revived of Wilde’s comedies.

They attempt to win the hearts of two women who, conveniently, claim to only love men called Ernest.

The pair struggle to keep up with their own stories and become tangled in a tale of deception, disguise and hilarious misadventure.

Among its other achievements, The Importance of Being Earnest famously introduced the concept of “Bunburying” — named after a fictional friend of Algernon’s.

Bunbury, we learn, is a chronic invalid who provides Algernon with a regular excuse for getting out of social events he does not wish to attend — particularly with his Aunt Augusta, aka Lady Bracknell.

According to South Hill Park CEO Ron McAllister, the venue’s historical connection with Wilde means Lady Bracknell’s name is unlikely to be a mere coincidence.

He said: “Oscar Wilde is reputed to have written part of the play in the grounds of South Hill Park while visiting Lord and Lady Haversham. Certainly, he often named a character after the place in which he wrote his work — hence Lady Bracknell.”

Gwen Taylor said: “This is a role I have wanted to play for some time, so I am delighted to join the cast as the iconic Lady Bracknell.”

Directed by Alastair Whatley, who also plays John “Jack” Worthing, the play runs until Sunday (May 21), with evening performances at 7.30pm and Saturday and Sunday matinees at 2.30pm.