Theatregoers will be 'lost in Austen' this autumn 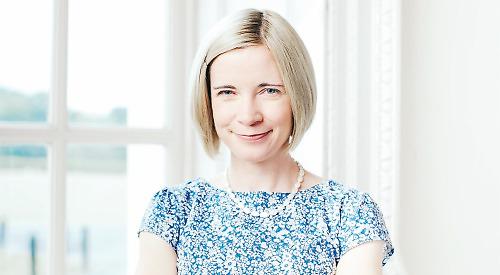 THE Kenton Theatre is celebrating the life of Jane Austen with three special events this autumn — 200 years after the death of the writer who was voted England’s favourite author and was recently added to the £10 note.

On Saturday, September 16, the New Street venue reopens its doors after its traditional summer closure with a unique performance of perhaps the author’s best known work, Pride and Prejudice, as the theatre is transformed into the Austen family’s drawing room.

Oscar-, BAFTA- and Golden Globe-winning actress Hayley Mills — best known for Whistle Down the Wind, The Parent Trap and Wild at Heart — recreates Austen’s own reading of the story of Elizabeth Bennet and Mr Darcy.

She will be joined by violinist Matthew Trusler and pianist Ashley Wass, two internationally renowned musicians who have performed everywhere from the Carnegie Hall to the Vienna Konzerthaus as soloists with orchestras including the Royal Philharmonic, the BBC Symphony and Hong Kong Philharmonic.

They will be performing music from the much-loved 1995 BBC One adaptation, specially adapted by composer Carl Davis himeself.

From October 18 to 21, the Henley Players will stage five performances of a new production of Austen’s Sense and Sensibility.

When Mrs Dashwood’s wealthy stepson cheats them of their fortune they are forced to leave the comforts of Norland Park, their family home, and rely upon the charity of a distant relative, relocating to chilly Barton Cottage in Devonshire. But when John Willoughby, a handsome stranger, arrives at the cottage with a rain-drenched Marianne in his arms, the sisters think that their fortunes have changed forever.

Then on Wednesday, November 15, TV historian and curator of the royal palaces, Lucy Worsley, comes to the Kenton with her new talk, “Jane Austen at Home” — also the title of her best-selling biography of Austen and accompanying BBC series. She explores the author’s life through the places and spaces that meant the most to her.

Kenton programming director Tom Ryan said: “It is so fitting to celebrate one of our best-loved writers — who was educated in nearby Reading — at Henley’s own Georgian gem with a trio of terrific events over the next three months.”