Blackadder's ready to cut up ruff on stage 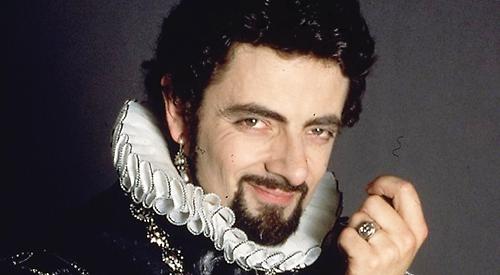 IT’S a plan so cunning you could stick a tail on it and call it a weasel.

South Hill Park in Bracknell has announced plans to resurrect Edmund Blackadder and chums with a stage adaptation that will run at the Ringmead venue from October 11 to 15.

Fans of the original TV series, which ran from 1983 to 1989, are sure to savour the ultra-sarcastic putdowns that were its stock in trade.

The production takes the form of a lecture given by leading historian, Professor Christopher Starkers, with an episode from each of the four series being woven into the action as he describes various periods of British history.