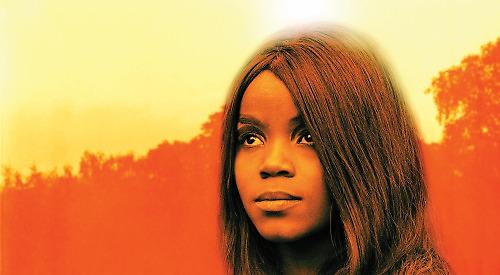 ONE of the most iconic women in British popular music is preparing to make her Henley debut as part of a UK tour celebrating 50 years of her solo career.

PP Arnold is playing the Kenton Theatre next Friday (October 27) and is inviting her fans in the area to join her for a career-spanning set including Sixties hits Angel of the Morning, To Love Somebody and (If You Think You’re) Groovy — not to mention her collaborations with the Small Faces and Ike and Tina Turner.

Arriving in the UK in 1966 as an Ikette, the soul singer was quickly spotted by Mick Jagger and recommended to Rolling Stones manager Andrew Loog Oldham, who signed her to his label Immediate Records — with one of her earliest hits, the Cat Stevens-penned The First Cut is the Deepest, being produced by Kenton regular Mike Hurst.

One of the most in-demand singers of the last five decades, Arnold has worked with everyone from Jimi Hendrix, Rod Stewart and Roger Waters to Paul Weller, Peter Gabriel and Primal Scream.

She comes to the Kenton in the same month that her long-awaited album The Turning Tide is released, featuring tracks produced by Barry Gibb and Eric Clapton and songs written by the likes of Steve Winwood and Van Morrison.