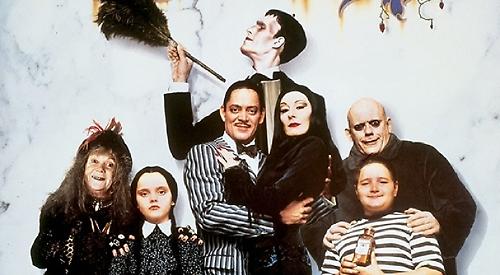 HALLOWEEN has been and gone, but spooky goings-on are guaranteed when The Henley College stages its Christmas production of The Addams Family.

Based on the characters created by New Yorker cartoonist Charles Addams, the musical comedy opened on Broadway in 2010 and at the Edinburgh Festival Theatre on April 20 this year.

Performances at The Henley College run from Wednesday, December 13, to Saturday, December 16, at 7.30pm — plus matinées at 1.30pm on the Wednesday and the Saturday.