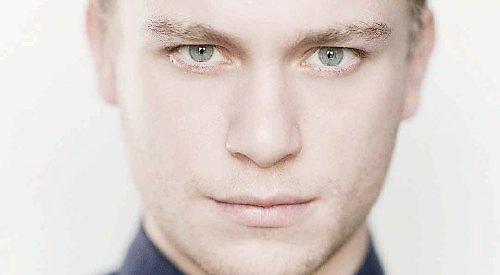 Set in the aftermath of the Blitz against a backdrop of austerity, it tells the story of Teddy and Josie, all dressed up and ready to hit the streets of London for an unforgettable night out, no matter how dangerous the consequences.

Teddy is a story of teenage rebellion and the birth of a new musical era. The music comprises original songs plus well-known hits from the Fifties performed live by the on-stage band Johnny Valentine and the Broken Hearts.

This musical reunites Tristan Bernays with director Eleanor Rhode and choreographer Tom Jackson Greaves, following the recent success of their hit production Boudica at The Globe and Frankenstein at The Watermill Theatre and Wilton’s Music Hall.

Teddy was first seen at the Southwark Playhouse in 2015 and has music by Dougal Irvine with musical direction by Harrison White, set design by Max Dorey, lighting design by Christopher Nairne, sound design by Max Pappenheim, costume design by Holly Rose Henshaw and casting by Natalie Gallacher.

It is the first production of the Watermill Theatre’s spring season which runs at until Saturday, February 10.

The production won best new musical at the Off West End Awards in 2016 and will tour nationally before a London season at The Vaults, Waterloo, from March 29 to May 5.