Comic's standing up to be counted, twice! 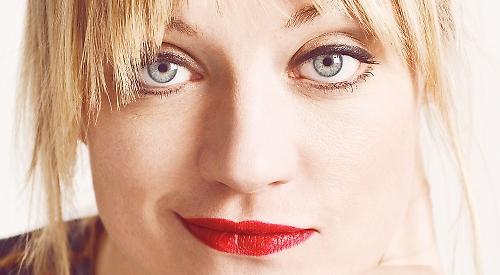 COMEDIAN Tania Edwards will be playing two stand-up shows at the Kenton Theatre in the space of a week later this month.

After appearing in This Show Does Not Contain Nuts on Saturday, January 20 — see main story, left — she will be back at the New Street venue just six days later when she appears alongside Matt Richardson and Kieran Boyd in the January edition of Comedy at the Kenton on Friday, January 26.