Paddington star has questions to answer 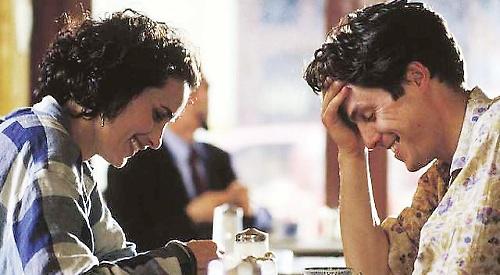 ACTOR Hugh Grant will be in conversation at the Oxford Playhouse next month — for one night only.

Join him as he discusses his life, career and battles with the tabloid press at 7pm on Sunday, March 4.

The one-off event is presented by the Oxford Playhouse and press campaigners Hacked Off — of which Grant is a prominent supporter.

As well as playing the lead in hit films such as Four Weddings and a Funeral — and now the villain in Paddington 2 — the star’s personal life has been the subject of sustained press interest over the years.

He recently settled a phone hacking damages claim and has campaigned for Hacked Off ever since.

All proceeds from “Hugh Grant in Conversation” will be shared between the Oxford Playhouse Trust and Hacked Off.