Kenton ticket sales are 'best ever' 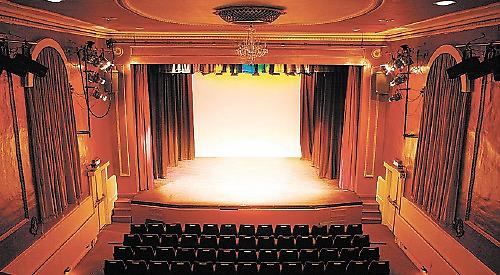 THE first half of the Kenton Theatre’s 2017-18 season has been declared the “best ever” for ticket sales.

Programming manager Tom Ryan said the six-month total of 16,087 for August to January was up 11 per cent year on year and was 20 per cent higher than the New Street venue’s
five-year average of 13,381.

He added: “Robin Hood and The Jungle Book were significant factors in this, alongside numerous sell-out shows including PP Arnold, The Nutcracker, Dara O’Briain, Posting Letters to the Moon, Opera Prelude and Lucy Worsley, as well as significant ticket sales increases for regulars including HAODS, the Henley Players, Lipstick on Your Collar and Henley Children’s Theatre.”

For details of the shows currently booking, visit www.kentontheatre.co.uk